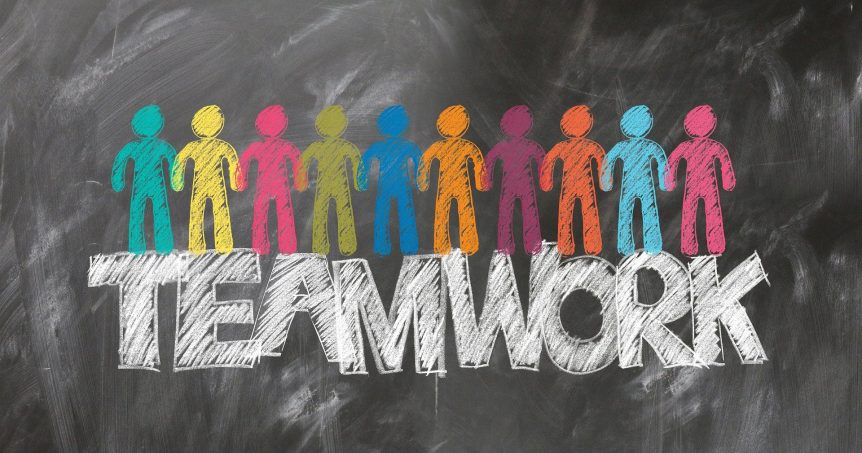 Meetings between Veneto ADAPT partners and “twinned” cities participating in the “Call for Twinning”, promoted by LIFE Veneto Adapt, will start soon. The aim of twinning is to create a shared network of knowledge, experiences and information, in synergy with the initiative of the Covenant of Mayors for Climate and Energy campaign (https://www.covenantofmayors.eu/en/). Each partner city of the Veneto ADAPT project is twinned with at least one Italian and one European city: in the coming months, from mid-January to June 2021, they will meet virtually with a series of events to share their experiences and initiatives in the planning and implementation of actions for adaptation to climate change in urban areas, in order to foster the exchange of good practices. In particular, between January and March 2021 the first cycle of twinning meetings will be held: the first (virtual) appointment will be between Vicenza and the Municipality of Pescara, on 19 January. Then, on 21 January, Vicenza will meet Vejle (Denmark).

Padua is twinned with Murcia (Spain), the first meeting is scheduled on 26 January, and with Brescia, meeting set for 2 February. As far as Treviso is concerned, on 27 January it will meet first Ragusa and then Lorca (Spain). Finally, the Unione of the Municipalities of Medio Brenta (UCMB) is twinned with the Municipality of Montecchio Maggiore (in the Province of Vicenza) and Borgofranco d’Ivrea (in the metropolitan area of Turin), which it will meet on 22 January, and with Ceutí (Spain) and Niepolomice (Poland), which it will meet on 29 January.

The events of this second phase will be open to all partners and also to other local and public entities interested in the exchange of experiences and best practices on climate change adaptation. The aim is to deepen the themes or projects  identified during the first meeting or through further contacts with the twinned cities and to foster collective cultural growth, analysing in detail the application cases and good practices of adaptation, the difficulties encountered, the solutions adopted and the results obtained.