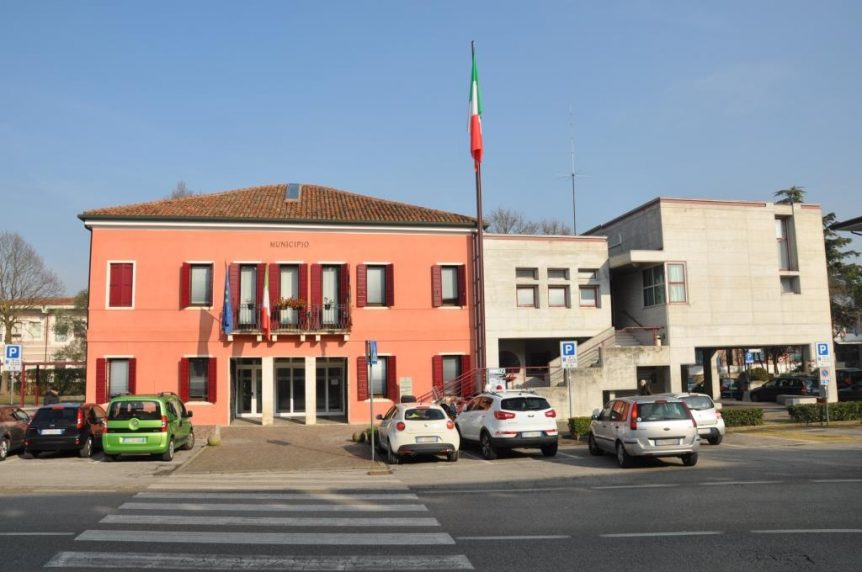 The Municipality of Cadoneghe (Padua), in participation with the Unione dei Comuni del Medio Brenta, thanks to the European Project LIFE Veneto ADAPT has approved the Action Plan for Sustainable Energy and Climate (SECAP), a tool through which the Municipality organizes and plans its actions to make the territory more “resilient” to the effects of increasingly violent weather events and to reduce climate-changing emissions, a recognized cause of climate change.

The drafting of the SECAP started from the analysis of vulnerabilities and the identification of adaptation actions up to the definition of the monitoring system. This process was shared with the partners of Veneto Adapt project: the cities of Padua, Vicenza and Treviso, the metropolitan area of Venice, the Unione dei Comuni del Medio Brenta (Curtarolo, Vigodarzere), the Coordinamento Agende 21 Locali Italiane, IUAV University of Venice and Sogesca srl.

The Plan, approved by the Municipal Councils of the respective municipalities (Cadoneghe, Vigodarzere, Curtarolo), aims to achieve an ambitious reduction of 40% in CO2 emissions by 2030 (in line with what was approved by the European Council in December 2020) and to progressively achieve climate neutrality by 2050.

Overall, the Municipalities of the Unione dei Comuni del Medio Brenta have drawn up individual plans for a total of 183 actions, 154 of which concern mitigation, 29 deal with adaptation. The plan of the Municipality of Cadoneghe consists of 75 actions in total, 62 of which concern the reduction of CO2 emissions, and therefore it is mostly addressed to the issue of climate change mitigation, 13 actions deal with adaptation to the effects of climate change.

Adaptation policies will therefore play a central role in the Municipal Action Plan. The measures will be mainly focused on the preventive management of extreme climate events, including heat waves in summer, and on the implementation of some punctual and widespread interventions, able to progressively reduce the negative impacts on the population and the local economy.

The SECAP covers several areas of intervention: rational water management, promotion of urban regeneration, enhancement of green areas and trees, health protection, especially for the most vulnerable sections of the population, de-waterproofing of surfaces, prevention and management of emergencies through the Civil Protection Plan.

The approval of the PAESC will be followed by periodic monitoring of the status of implementation to ensure verification of the effective achievement of the objectives defined and integrated in the plan.